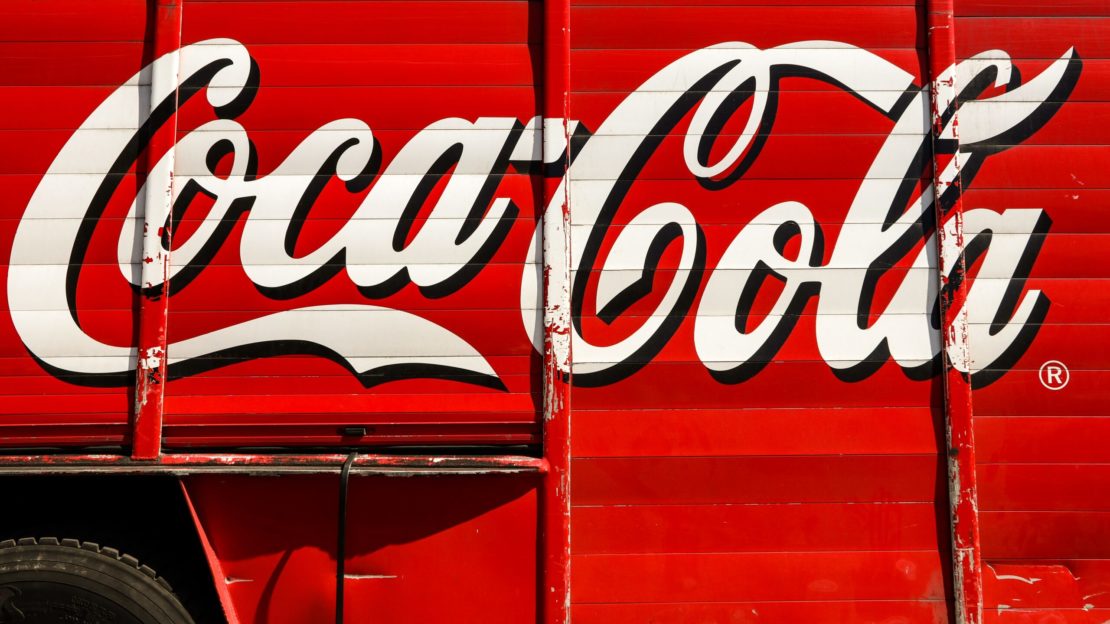 Coke Team are made of more than fizz and froth.

Coca Cola, the world’s number 1 brand, is a massive organisation of 70 000 employees. You can imagine the range of personalities, languages and cultures that exist within it and how those differences can impact the supply chain.

Each year the high performers from across the business are entered into the Source2Sea challenge. This is an annual 3 day event, where teams must make their way from the source of a river to the sea and points are awarded for the completion of tasks within time limits.

The aim of this project was to bring together leaders from France, Belgium and Britain. It’s a fantastic, focused and fun opportunity for them to develop as leaders and as people. My role (having already completed by rigourous assessment programme) was to support their learning along this personal and practical journey.

Challenges came thick and fast. The first being that team – of four men and one woman – to which I was assigned had never worked together before. They came from three plants – Belgium, Toulouse and Paris – with varying degrees of English, fitness, seniority and self awareness.

Already at a disadvantage, owing to being a member down (all other teams had 6 members) the team had to work extra hard over all the stages – which included walking, mountain biking, kayaking, brain teasers, time pressure challenges, communication challenges, clue finding and deciphering.

The team didn’t win, they came 3rd out of 9 teams. Not bad all things considered.

Interestingly, but somewhat unsurprisingly, those that emerged as star performers had built strong relationships with all their team members and as such were able to motivate and influence them at critical moments.

They were self assured without being chest beaters. Their quiet confidence and sensitivity to the needs of others – particularly the physically less fit, cultivated a real sense of loyalty and team spirit.

They also had a greater degree of resilience, self awareness and were able to control their thoughts and feelings when it really mattered. And generally were all round really nice people.

Coca Cola have a real get-on-and-do culture so there was much focus on strategic planning. The winning team weren’t the fittest but were able to plan effectively and so didn’t end up shooting off in the wrong direction.

Yes, a far cry from the arid plains of India but I was, none the less, reminded of Ghandi’s quote, “Speed is irrelevant if in the wrong direction.” It’s just usually the easy way out.

“I’m convinced you have helped me to grow in a very short time…so much so that I have asked if I can continue to be coached here in France to keep on developing myself.

I learned from your coaching approach and have begun to use it with some of my team. Seventy people is a lot so I have chosen a select few and am encouraging them to take more of their own decisions and it’s been very well accepted. Thank you.”