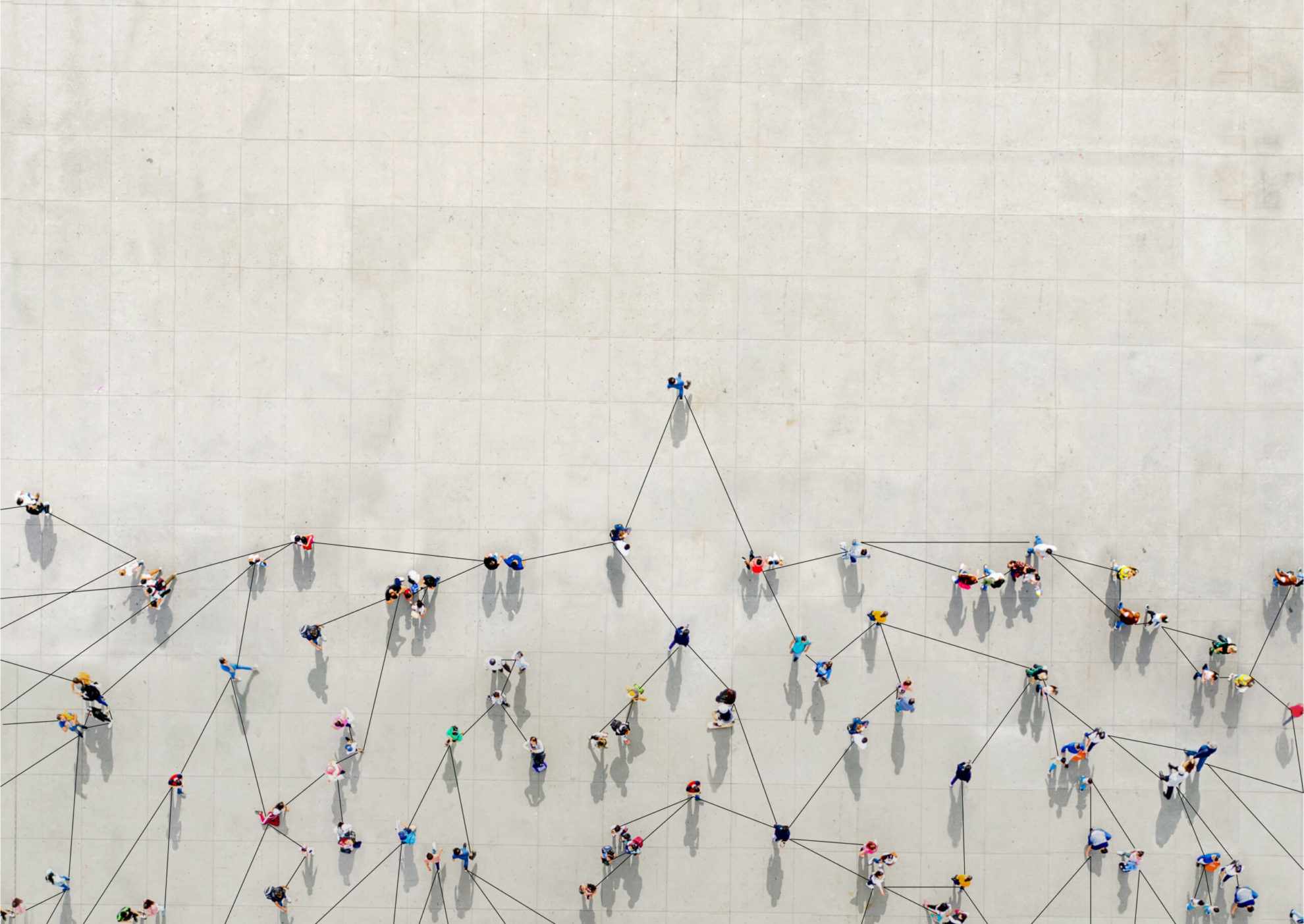 How did it all start?

Melissa started out in the freelance world as a copywriter who suffered with eczema.  Endlessly searching for cure, she’d tried pretty much everything from restrictive diets, homeopathy, Chinese medicine. The works.  Then one day (back in 2005) a friend suggested she tried neuro linguistic programming – she was both curious and alarmed.   Could her brain really be “re-programmed”?  It sounded a bit sci-fi. With nothing to lose, she investigated, and quickly enrolled in John Seymour’s practitioner and then the masters practitioner programme.

The course led to Melissa recognising that we are in charge of our thoughts, they’re not in charge of us – and this had a dramatic effect on the eczema.  It was so powerful that she wanted to help other people with similar issues – namely how their thinking was also getting in their way.  So she decided to train as a coach with Coaching Development and then, prior to the recession, set up a business called Coaching Creatives in 2007.

With a limited marketing budget, Melissa realised that she needed to go out and network to raise her profile, build relationships and spot opportunities.  Trouble was, she was a reluctant networker and hated going into rooms of people she’d never met, didn’t know how to talk about coaching without boring people and was finding it tough to develop new business.

Nevertheless, she recognised lots of other people also found networking challenging.  And she was also realising the importance of being able to articulate what you do in a way that’s interesting and memorable.  After, all we are constantly being asked, “What do you do?” and how we answer this question has a direct impact on how successful we are when developing new business relationships.

Having spent about six months attending a whole range of events, she was fed up of returning home from disastrous events with fistfuls of business cards and not really remembering who she’d met or why she might need them. And she began to question the point of it all. But she knew she couldn’t just stop networking so she decided she’d change the way she thought about it. Voraciously reading lots of books, attending skills courses and joining lots of business networking groups, she scrambled up the steep learning curve.

Melissa started studying those who she remembered to find out what they were doing differently from those that were easily forgotten. And as a result has developed 7 principles which we can apply to our conversations to help make us more memorable.  This work caught the attention of the finance, high tech and creative industry and Melissa has travelled up and down the country sharing her findings – with HSBC, the Chartered Insurance Institute and a host of advertising agencies.

Building on this work, Melissa became aware of the 4 main personality styles and how adapting our communication can mean we get more done and have more fun doing it.  She’s always been interested in how some people just click and some people don’t – and this understanding helped a great deal.

Much of her work has been helping people to communicate with others and increasingly her focus in on helping people to communicate more effectively with themselves and changing relationship with their inner critic.  Typically high achieving professionals are driven by a loud inner critic that they believe helps them to be the best version of themselves and to do their best work. However research that this approach doesn’t work over the long term.

Motem comes from the the latin word motus – which means to motivate and move.

Melissa has been coaching and running workshops since 2007. Improving the way we communicate can improve the quality of our lives – both at work and home. Our ability to connect with others, build trust, manage conflict, and communicate effectively is more important than ever. Job insecurity is rife, AI is on the rise and trust is low.

Interested in what Motem has to offer? Get in touch to find out more about our courses, workshops and coaching.