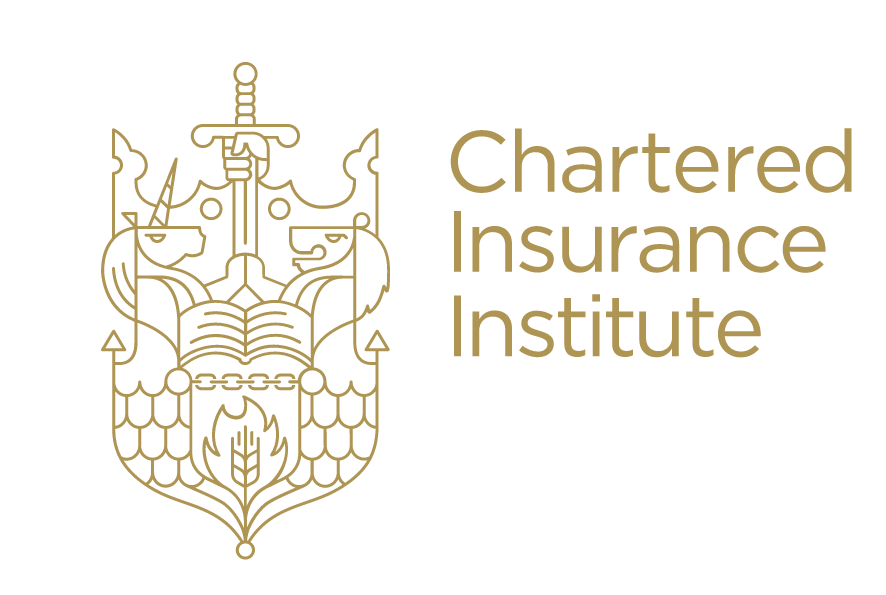 The Chartered Insurance Institute (CII) is the largest education and professional body operating in the insurance and financial services market. With a weighty membership of over 112,000, it prides itself with providing members with the best education, support and guidance.

While it was very strong on technical skill provision, a real opportunity existed to help their members effectively communicate and network with other professionals.  Networking for new business and new opportunities is something that nearly all of CII members need to do.  Yet it’s often rarely enjoyed.

The CII could see that by offering these skills, sometimes known as “soft skills” they would add real value to their membership. Owing to the economic climate, many of the large insurers’ training budgets have been reduced and they look to their trade association to provide cutting-edge practical training that delivers results.

Additionally, like many trade associations, part of the members’ motivation to join is to meet others and share good practice.  So holding business networking training events coupled with opportunities for networking would deliver a double win.

The first time Melissa presented “The Secrets of Successful Networking” to the Insurance Institute of Bristol (CII local group) in April 2012, there was an unprecedented turn out. Over 70 members joined the event, which comprised of an hour long talk then drinks and time to put the new-found networking skills into practice.

The feedback was consistently positive.  And a few more workshops later, it wasn’t long before the range of workshop were added to the CII’s national programme. This involved Melissa travelling around the country and delivering a range of sessions which included:

Melissa traveled around the UK running half day networking for new business workshops and giving breakfast briefings to the following groups:

Her courses have proved so popular, many of them sold out within 5 minutes or had unprecedented attendance numbers.

“Wherever Melissa goes, the events are always a great success thanks to her relaxed, engaging presentation style and very useful tips.”

“The Insurance Institute of Bristol has worked with Melissa a lot over the recent years. Her events are always very popular and well received. As an example, the “How to have Challenging Conversations” was fully booked within five minutes so we had to run another one and we still had a reserve list! I cannot recommend Melissa highly enough.”