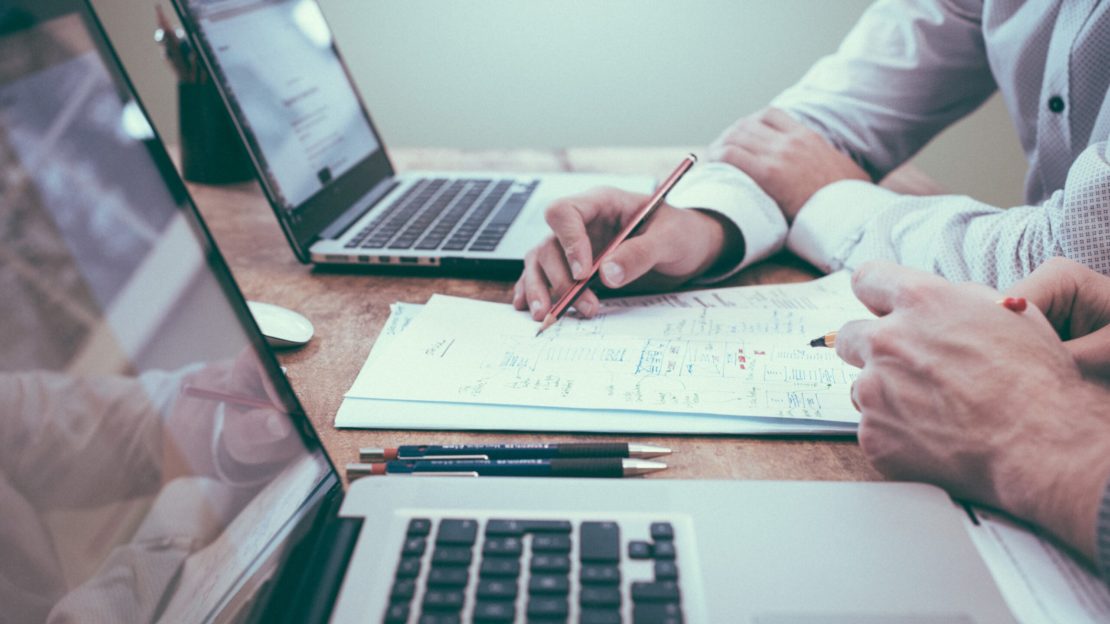 One of the main benefits of an HSBC Premier personal bank account is the bespoke advice provided by the the Premier Relationship Manager.  As well as providing a first rate service for their existing portfoilio, the Managers are also responsible for finding new customers.

Building relationships through networking is one of the most successful ways of doing this. But, as is often the case with professionals, networking is something that many of them struggle with. And this reluctance to go to events means that they are missing out on new business opportunities.

To address this situation, Frank Mowat, Head of Premier Banking SouthWest, and his team designed a one day conference:  Networking for Success. It was held  in Bristol, in Oct 2010 and he asked me to run a session which would help to improve their confidence and effectiveness.

“After working with Melissa Kidd, the South West Premier team’s acquisition performance has significantly improved,” Said Frank. “To be more specific, three months later, the team are 61% ahead of target.  And to put that into perspective, this time last year, they were only 8% ahead.  We’re delighted!”

Melissa has subsequently been re booked by the Bank in a number of other regions, who are keen to share in the success.

How we got there

“Melissa ran a very engaging and highly effective Networking Know How session at our conference which absolutely hit the spot,” said Frank.

“Running through what to do before, during and after a typical event was incredibly helpful to ensure we don’t let opportunities slip through our fingers. The confidence in the room dramatically increased.

“A number of our staff had attended her open workshops and been very positive about them, so we wanted her to come and talk to the rest of region.”

“She went down very well,” said Steve Jones, a Senior Premier Relationship Manager, who attended her earlier workshops. “Her material is extremely relevant to our business and her unique and interesting presentation style meant the feedback was extremely positive. It provoked a lot of thought within the room and was talked about for a long time after.”

“It was one of the best events HSBC have ever done in all the six years I’ve worked here!”

“Melissa was engaging, relevant, funny and opened my eyes to a new way of finding potential customers.”