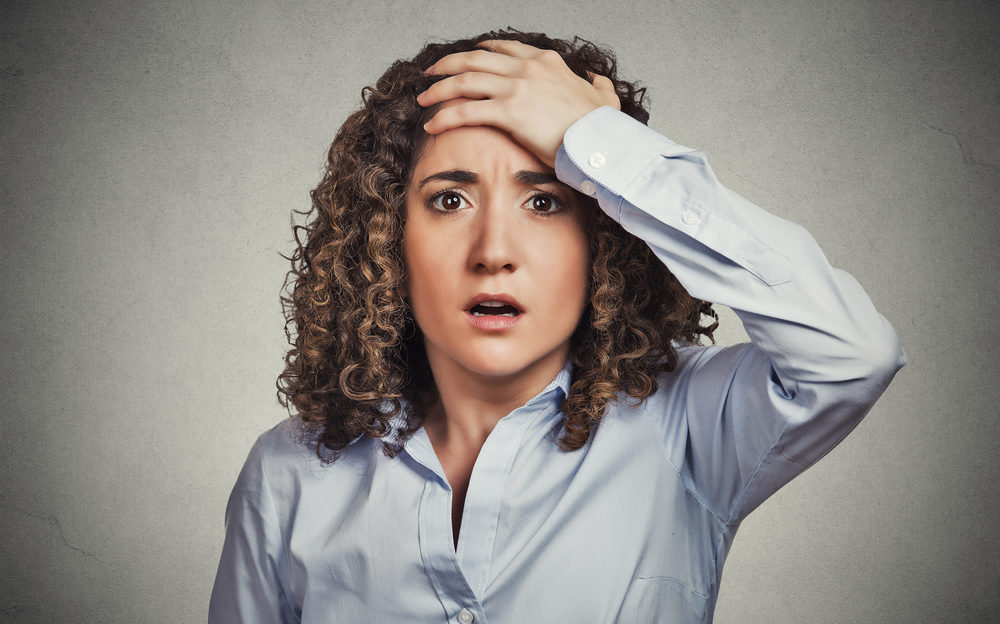 Last week I was delivering a session for 3 managers, which was originally going to focus on how to have challenging conversations. One manager was struggling. Mistakes were being repeated. She addressed them through careful feedback and in a way that her colleagues understood. But the same mistakes kept happening. People weren’t doing the things they’d agreed to.

Was she doing it wrong? She asked.

Not only that, Covid, school holidays and some team members being off on long-term sick, had meant colleagues were having to cover their team mate’s work. This lead to even more errors being spotted. And more questions: Were they being covered up? Did they even know they were errors in the first place? Why was this happening? Of course no one wants errors. But with an already-stretched team, they couldn’t afford all this time that was needed to sort them out. As an example, one simple, easily-avoided mistake took up 15 extra hours to rectify.

But not all errors are equal.

In one team, they can be a big deal. The cases they work on are extremely high value and complex. Not all are clear cut. Many grey areas have to be navigated and argued. It’s work that attracts brilliant minds. Teams pride themselves on their expertise.   Admitting they don’t know something or aren’t sure of something can dent this.

Compounding this issue is the new hybrid way of working – whereby some can remain working remotely, some can come in.  This hasn’t helped the exchange of information. When you’re sitting next to each other  – you can just run ideas past each other. But when you’re all working from home – it’s not always so natural for some to pick up the phone and sense check their thinking.

Some do but a lot don’t. How do you engage those who don’t want to pick up the phone?   Another manager asked who was struggling to motivate her team. In her weekly meetings, she asks “does anyone need any help with anything?” but rarely do her colleagues say yes.

In fact, some people didn’t speak much at all – they struggled with small talk and the manager found it hard to engage them.  They are quite happy at home and aren’’t the ones putting their hand up to come into the office.

And then there were those that spoke a lot.

Some of the team meetings seemingly had become an opportunity for rants and moans. At home they couldn’t really let off steam with a sympathetic ear, their family or housemates didn’t really understand their situation.

So what could be done to reduce the incidence of errors, engage the those who work remotely and motivate the teams?

Yes, we could run a session on how to have challenging conversation but I was interested in what was causing the need for them in the first place.  What was the culture like? What were the structures in place that reinforced it?

A strong culture is now more important than ever as we are working remotely and needing to navigate hybrid ways of working.  Dan Coyle who wrote The Culture Code studied high performing teams across the world. His definition is …

But I tend to think of it like this: It’s the way people operate when no one’s looking.  It’s the values that you and your colleagues hold dear. It’s the expectations of how people are going to behave and what gets punished and what gets rewarded.  It’s how people feel on Sunday night. Culture is the stories people tell.

And this is why, now more than ever, defining your culture and developing it is your key to motivation, high performance and success.

What seemed clear was that the managers needed to develop more of a “learning culture”.

An atmosphere where asking for help was encouraged, where you shared what you’d learnt so that the capacity on the team grows. Precovid, this may have happened much like osmosis in the busy office. But now this channel of information has been severed. And we are poorer for it.

In my view, the team meetings are the vital life blood of the team. They need to carry learning opportunities within them not just be round ups and updates. I wanted to argue that the emphasis on coming together needs to change – away from updates and towards learning.

I encouraged them to ask in their team meetings:

This would mean those who struggled with small talk could engage in a way that was meaningful. And it would signal that learning is expected and it is safe to do so.

Amy Edmonson has studied this extensively. She was interested why a pattern existed in top performing medical teams showing more errors than those teams who performed less well. You can watch her TED talk here.

The team I was training reflected on how they could acknowledge their own fallibility and tell stories of how they’ve sometimes got it wrong.

When I asked if they themselves ever get ask for feedback from their line reports. Some would say in an appraisal: do you have any feedback for me?  This is a good start as studies show we’re much more likely to hear constructive feedback given to us if we have had an opportunity also to share our feedback.

In short, the new normal is going to keep changing. But one things for sure, it’s those teams and individuals that can learn quickly will thrive. And manager and leaders need to create the conditions to optimise these learning opportunities.

After all, a rising tide lifts all boats.

Check out the confidence and communication courses as well as those on giving and receiving feedback for more information.