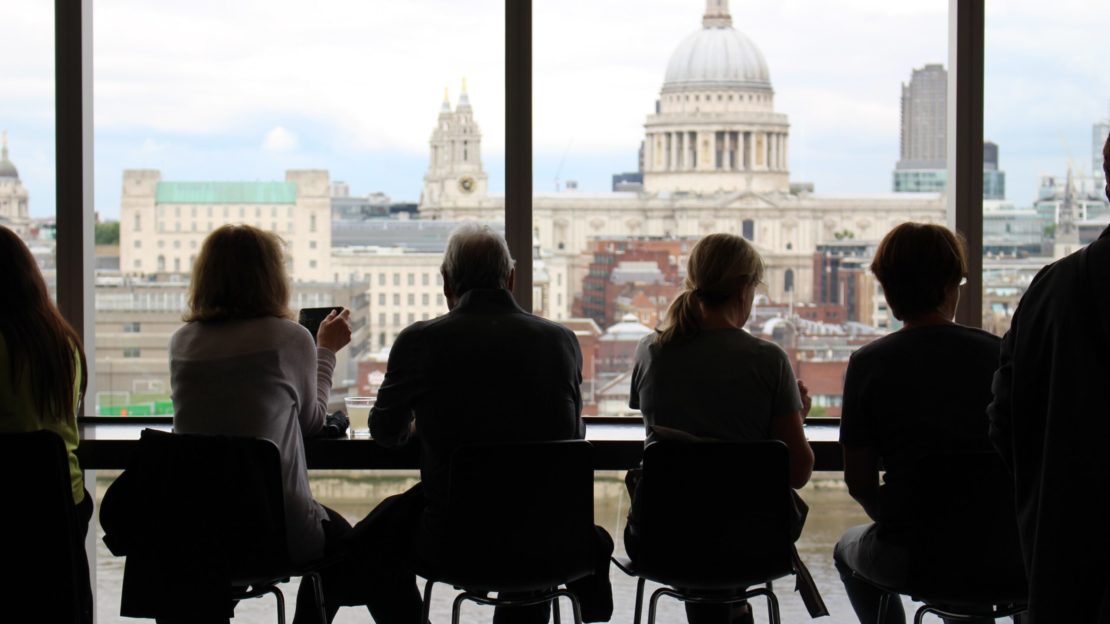 I’m off to give a Make yourself Memorable talk to the Chartered Institute of Personal Development tonight (CIPD) tonight. And as the audience is made up of mostly HR business partners and those who are internal teams rather than independent HR consultants – I thought it may be worth penning a few words about why it’s important for them to network too. After all they’ve got to want to build relationships before they can make themselves memorable…

“Networking” – may well be thought of by internal HR teams as something that externals do to find work.  But that’s a tricky assumption to make especially during troubled financial times – where firms are constantly looking to cut costs and reviewing where the real value is being added.

I know from some HR professionals that their department can feel like a poor relation in comparison to others such as the high octane world of sales and marketing teams. So is it a case of helping them to assert their relevance, credibility and value?

But what else may be getting in the way?

Lots of people don’t enjoy it – so stepping out their comfort zone when they have a long list of tasks to get done – is right at the bottom. And frankly rarely gets done – except under duress at the Christmas party.

Not really knowing what to say.

If the HR professional is all about people and less about the workings of the business then they may feel that they are unable to hold relevant conversations.

People may be worried that it’s unprofessional to mix too freely outside the department in case they ending sharing something that they shouldn’t.

Getting too close for comfort

Some think keeping a safe distance from their colleagues is a better option just in case they end up having to discipline them in the future.

So, if you agree with some of those reasons, you might be thinking why would I want to go and chat to Fred in accounts, I have got far too much to do.  In short, what’s in it for me?

The benefits of networking

Doing your job more effectively – You’ll probably have a whole host of formal internal commucniaton channels, from intranets to newsletters to  lunchtime briefings.  But casually asking people what they’re working on, as you’re making a coffee in the kitchen, can give you all kinds of insights.  Being curious and asking questions is really the only way you’ll get to know what’s going on in the wider organisations.  And with that knowledge under your belt you’ll be in much stronger position to demonstrate your relevance.

Additionally building relationships with those outside your teams helps to break down those silos that lots of people get stuck in.  And with good contacts in a diverse range of teams, you’ll be able to do clever things like sense the ‘temperature’ of an organisation before the evidence filters through official channels.

Enhancing your team’s reputation – While sometimes HR is deemed by managers to be all about policing, best practice, training plans and the art of saying no, you need to emphasise the value and benefits that these activities bring.  Ultimately, it would seem to me that you’re responsible for maximising the output of the workforce, while minimising the financial risk.  An incredibly important role.

So it’s your job to don your marketing hat and spread this message across your organisation. Look for opportunities to bang the HR drum and show how relevant, credible and valuable you are.